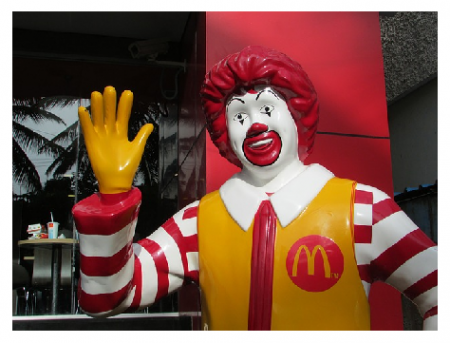 McDonalds, one of the largest and top fast food chains, is in a spot of bother and ‘shareholders not loving it.’

The company has shown decline in sales, customer traffic, and diminishing brand appeal over the past year.

Easterbrook said in a press release, “Today we are announcing the initial steps to reset and turn around our business. As we look to shape McDonald’s future as a modern, progressive burger company, our priorities are threefold – driving operational growth, returning excitement to our brand and unlocking financial value.”

He further stated that the immediate priority for McDonalds is to restore growth by restructuring the company.

He noted that the company will be restructured along the line of four new segments that combine markets with similar needs, challenges, and opportunities for growth.

“Our new structure will be supported by streamlined teams with fewer layers and less bureaucracy, and our markets will be better organized around their growth drivers, resource needs and contributions to the Company’s overall profitability. McDonald’s new structure will more closely align similar markets so they can better leverage their collective insights, energy and expertise to deliver a stronger menu, service, and overall experience for our customers,” Easterbrook added.

The Company expects to: