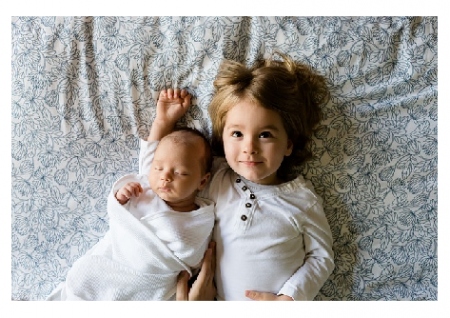 Scientists have warned of the dire consequences of “designer babies”

which could soon become a new trend. Today, creating “designer babies” – genetically engineered babies – would have been deemed impossible in the past, but now that’s no longer the case.

The speed at which genetics is growing and developing could soon force the global community to take a look at what could be a new phenomenon on the horizon.

Dr. Tony Perry, one of Britain’s leading geneticist and a pioneer in cloning, has announced precise DNA editing at the moment of conception in mice.

Renowned for being part of the team to clone the first mice and pigs, Dr. Perry noted in an interview with BBC that huge advances in the past two years have meant that “designer babies” were no longer H.G. Wells’ territory.

Improvements in genetics are now bringing designer babies to near “100 percent efficiency,” he opined.

Designer babies – genetically modified for beauty, intelligence, or to be free of disease is no longer in the realm of science fiction but a reality today.

Dr. Perry, who is based at the University of Bath, reportedly told the BBC, “We used a pair of molecular scissors and a molecular sat-nav that tells the scissors where to cut.”

In light of the breakthrough last year in which scientists cured a genetic liver disease in mice using the Crispr-Cas9 gene editing technique, Dr. Perry has underscored this significant development.

“The Crispr technology” is a new development and is a more precise way of bringing changes to target parts of genetic code – and could be used to create custom crafted designer babies.

Unlike other gene-silencing tools, the Crispr system targets the genome’s source material and permanently turns off genes at the DNA level.

This new technology allows for a better editing of the DNA than anything that has come before.

Dr. Perry told the BBC that the same technology could soon find its way into fertility treatments.

“There are heritable diseases coded by mutations in DNA, and some people could say, ‘I don’t want my children to have these mutations,” he noted.

This includes conditions such as cystic fibrosis and genes that increase the risk of cancer.

He also said that science is part of the wider society, and that it was up to the community to collectively debate the implications of this latest scientific development.

This should not just be left up to scientists to decide whether the technology is worth the risk or to decide what is acceptable.