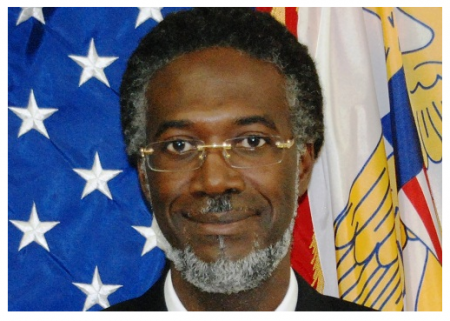 “We have so far succeeded in getting it on the ballot for the senate committee to approve the motion to place the decriminalization of marijuana on the ballot,” said Senator Terrence Nelson, an economist, who has been seeking to have marijuana decriminalized in USVI.

The matter will be debated in November in the Senate.

“If successful we would decriminalize up to an ounce of marijuana. This means for that amount it will not be a criminal offence, but one punishable by a fine. One would still pay a fine of US$100 for having marijuana out in public.