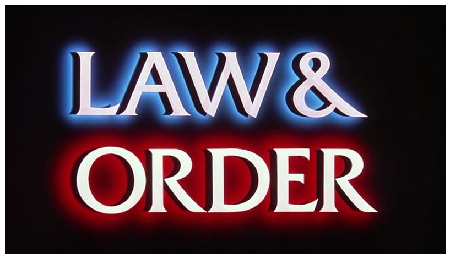 Alexander was charged with two felonies: possessing and sharing illegal and obscene performances of sexual conduct by children under the age of 17.

He was nabbed after an investigator downloaded child pornography off the Internet and traced the file’s IP address back to Alexander’s address in New York.