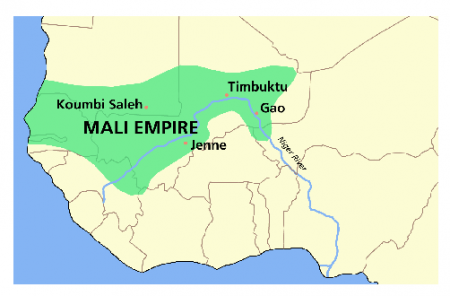 After 42 days without any new cases of Ebola, Mali’s health minister says the country is now free of the Ebola virus.

“I declare on this day…the end of the end of the Ebola epidemic in Mali,” Ousmane Kone said in a statement in which he thanked the country’s health workers and international partners for their work to halt the outbreak.

Mali recorded six deaths from Ebola, which, according to World Health Organization data, has killed more than 8,400 people in neighboring Guinea, Sierra Leone, and Liberia in the worst epidemic of the viral hemorrhagic fever on record.

The last Ebola-infected patient in Mali recovered and left hospital in early December.

Sierra Leone and Guinea both recorded the lowest weekly total of confirmed Ebola cases since August, according to U.N. figures on Thursday.

Liberia, which reported no new cases on two days last week, had its lowest weekly total since June.

Mali recorded its first case of Ebola in October, when a two-year-old from Guinea fell ill and died.

At its worst, there were 300 contact cases under investigation in the country.

But the country has now “come out” of the epidemic, said Ibrahima Soce Fall, the head of the Malian office of the United Nations Mission for Ebola Emergency Response (UMEER).