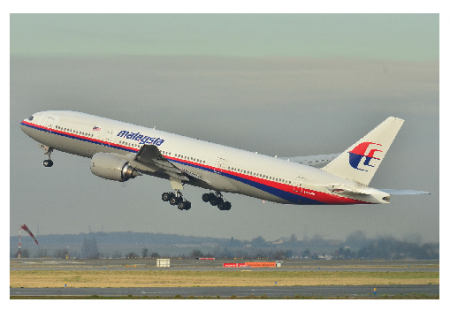 MALAYSIA’S state investment company said yesterday it plans to make Malaysia Airlines fully government owned, removing it from the country’s stock exchange before carrying out a far-reaching overhaul of the carrier that is reeling from double disasters.

Khazanah Nasional, which owns 69 percent of Malaysia Airlines, said it has proposed to the carrier’s board of directors that it buy out minority shareholders at 27 sen (8 cents) a share, which is 29 percent higher than the airline’s average share price over the previous three months. The takeover would cost 1.38 billion ringgit (US$429 million).

Khazanah said the state takeover will represent the first stage of a “complete overhaul” of the loss-making airline, and that detailed plans will be announced by the end of this month.

“The proposed restructuring will critically require all parties to work closely together to undertake what will be a complete overhaul of the national carrier,” it said in a statement. “Nothing less will be required in order to revive our national airline to be profitable as a commercial entity and to serve its function as a critical national development entity.”