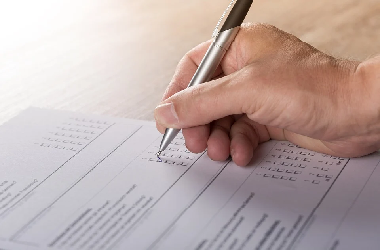 A recent CNN poll, conducted by SSRS, found that the majority of Americans think that the new president should pick the Supreme Court nominee.

The poll shows a switch from 2016, when 57 percent said President Barack Obama should have been the one to fill the vacancy created by the death of Antonin Scalia rather than the president elected.

Just 41 percent of those polled this time around said Trump should make the appointment.