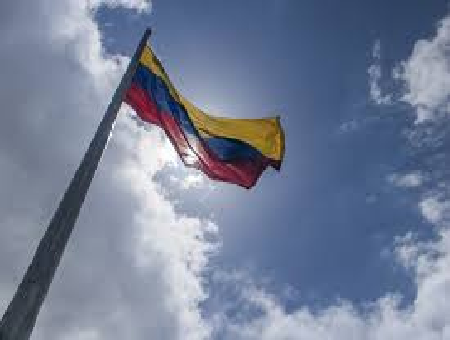 Venezuela’s top military representative to the U.S. has defected from Nicolás Maduro’s government.

According to press reports, Col. José Luis Silva has decided to throw his support behind the self-declared President Juan Guaidó.

Mr. Guaidó has also gained the backing of several countries including the U.S., Spain, Germany, France, and the U.K.

On the other hand, several countries, such as China, Russia, Turkey, Cuba, St. Vincent, and others have supported Maduro arguing that he is the legitimate leader of Venezuela.

At the same time, Spain, Germany, France, and the U.K. have given Maduro an eight-day ultimatum in which to call elections.

However, Maduro has rejected the call and has reportedly said, “They should withdraw this ultimatum. Venezuela is not tied to Europe. This is complete insolence.”

Col. Silva has supported the call for free elections and urged his “brothers in the armed forces of the nation to recognize President Juan Guaidó as the only legitimate president.”

“The armed forces have a fundamental role in the restoration of the democracy in our country. Please, brothers, do not attack our people,” he reportedly said.