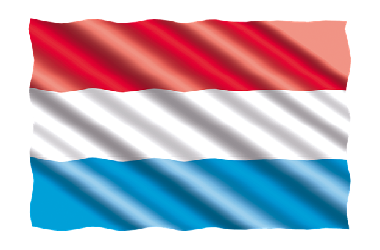 Luxembourg is a small country located between Belgium, France, and Germany.

Though it has just over 630,000 residents, it is an economic powerhouse.

Today, the country ranks amongst the most important financial centers in the world, although till the early 20th century, its economic fate was intrinsically linked to the steel industry.

Luxembourg is known as a tax haven, with a top tax rate of less than 25%, which helps the country to attract $4 trillion in foreign direct investments.

It exports tens of billions of dollars worth of financial services annually.

The size of its export economy is actually more than double its GDP, the only country in which this is the case.

Most of the country’s wealth surrounds the service sector.

In terms of imports and exports, intra-European Union (EU) trade accounts for 84% of Luxembourg’s exports while 88% of imports come from the EU Member States.