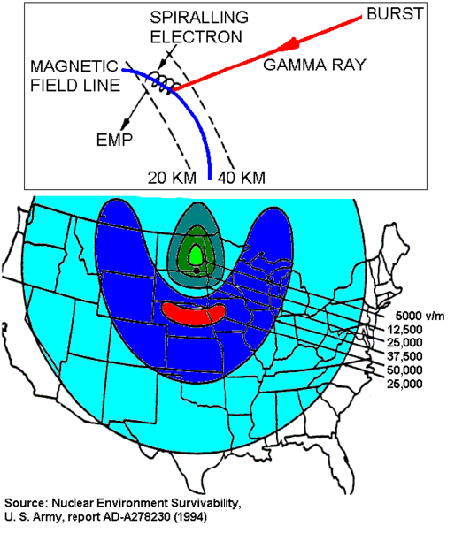 Thomas Edison, the renowned American inventor and businessman, has held the record for the most patents in U.S. history for more than 80 years. However, not so anymore as that record now belongs to Lowell L. Wood, Jr.

The 74-year-old American astrophysicist and prolific inventor Wood Jr. is credited with the record of 1,085 patents, thus beating Thomas Edison’s own record of 1,084.

He is also said to have more than 3,000 inventions in the works awaiting perusal by the U.S. Patent and Trademark Office.

His range of invention covers products such as anti-concussion helmets, drug-delivery systems, and super­efficient nuclear reactors, among many others. Products such as

In addition, he has been affiliated with Lawrence Livermore National Laboratory and the Hoover Institution, and chaired the EMP Commission.

He has often been described as a protégé of Edward Teller, the theoretical physicist and father of the hydrogen bomb.

“Lowell is the definition of a polymath,” Bill Gates reportedly said.

“It’s not just how much he knows, it’s the way his brain works. He gives himself the freedom to look at problems in a different way from everyone else. To me, that is the mark of a great inventor,” Gates added.

Lowell Wood, Jr. is Bill Gates ‘go to man’ for solution to questions that Gates harbors.

“Whenever there’s a scientific question I need to understand better, Lowell is one of the first people I turn to,” Gates reportedly said. “If he doesn’t know the answer, which rarely happens, I’m sure he can figure it out.”

In a press report, Wood Jr. is said to have attributed his ability to hop from subject to subject, making associations that sometimes lead to inventions, to reading—a lot. He is said to subscribe to three dozen academic journals.

“I have a terrible deficiency of willpower once I open an electronic table of contents for Physical Review Letters or the New England Journal of Medicine,” he reportedly said.

“It’s just terribly difficult to pull myself away from them. There will be these three articles that I absolutely have to read before I can turn loose of this thing. If I don’t read them, I’m doomed. I’ll never come back to them because there will be the next day’s journals and the ones after that,” he added.

Wood Jr. sees the world as having many puzzles just waiting to be solved.