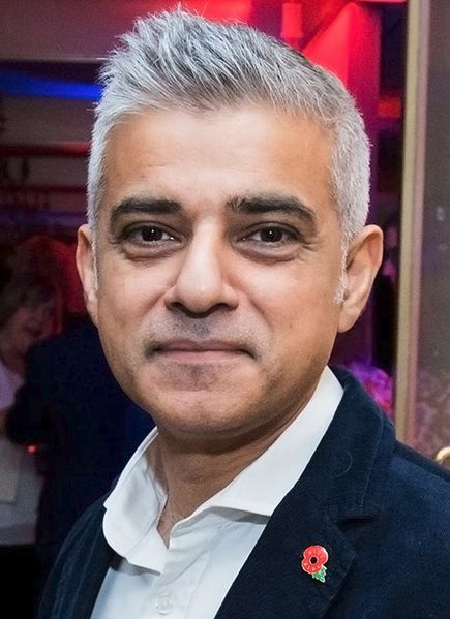 President Donald Trump received a backlash on Sunday for criticizing London’s mayor in the aftermath of attacks in the city that killed seven people and injured at least 48 others.

The President turned to his favorite social media platform Twitter to vent his wrath against London Mayor Sadiq Khan who said Britons should not be alarmed to see more police in the streets after three men drove a van into pedestrians on London Bridge before stabbing others nearby.

“At least 7 dead and 48 wounded in terror attack and Mayor of London says there is ‘no reason to be alarmed!'” Trump tweeted.

“We must stop being politically correct and get down to the business of security for our people. If we don’t get smart it will only get worse,” Trump also said.

In response, a spokesperson for the London mayor said Khan “is busy working with the police, emergency services and the government to coordinate the response to this horrific and cowardly terrorist attack.”

The spokesperson also reportedly said of the mayor, “He has more important things to do than respond to Donald Trump’s ill-informed tweet that deliberately takes out of context his remarks urging Londoners not to be alarmed when they saw more police – including armed officers – on the streets.”

Senator Mark Warner, a Democrat and the vice chairman of the Senate Intelligence Committee, told CNN that it “troubles” him to see the kinds of tweets Trump has put out in the aftermath of the London attacks.