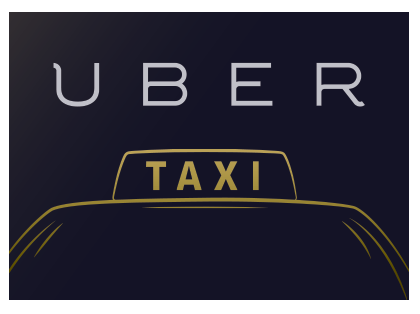 Amidst protest and demonstration from local cab drivers, Uber has suspended its ride-sharing service uberPOP in France.

This move is said by the company to protect its drivers from violent attacks.

Uber has been facing a backlash in France, after local cab drivers accused it of undercutting their business by avoiding rules and licensing requirements.

The reactions of local cab drivers have also not escaped the attention of the French government who has ordered police to crack down on Uber drivers in Paris.

The press reports that UberPOP app was deemed illegal by the French government last year. However, Uber appealed the decision, insisting that its activities in France are legal.

Uber has a presence in six cities across France and serves over 500,000 customers. Of those riders, 160,000 people regularly use the uberPOP service.

The company has faced multiples of regulatory and legal challenges around the world since it began operations.

It was temporarily blocked in Spain and had to make changes to its services after a ban in Germany.

In addition, Uber was suspended for a few weeks in New Delhi last year, after one of its drivers was accused of rape.