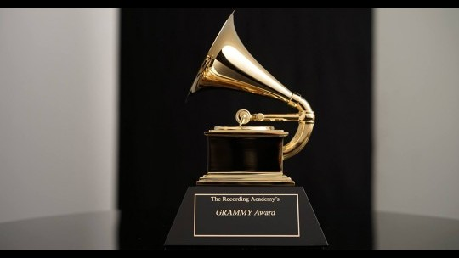 The nominees for 2019 Reggae Grammy category have been announced and it’s made up of predominantly Jamaican artists.

The nominees for Best Reggae Album include the following:

The World Turns by Black Uhuru

A Matter of Time by Protoje

The nominations for Lamar, who swept last year’s ceremony, are for his work on the Black Panther soundtrack.

Canadian rapper Drake is up for Song of the Year for God’s Plan and album of the year for Scorpion.

Elsewhere, folk singer Brandi Carlile has six nods while Lady Gaga, Cardi B, and Childish Gambino each have five.

The 2019 ceremony takes place on February 10 at the Staples Centre in Los Angeles.