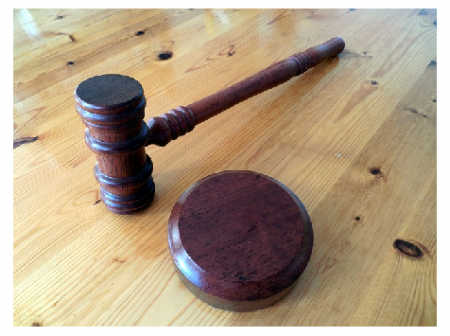 A Colorado man pleaded guilty on Thursday to littering. He wasn’t dumping trash or toxic waste from a mine, but books, writes the Times-Call newspaper.

The paper reports that Glenn Pladsen, 62, got a ticket this spring after he tossed books along U.S. 287. Pladsen lives in Arvada, a town just outside of Denver, and apparently threw thousands of books out on the highway over several months because “he couldn’t figure out another way to get rid of them.”

The Times-Call notes that a state trooper saw Pladsen throw books out of his car window and gave him a ticket:

“The books, many of them romance novels, had been dumped on U.S. 287 between Arapahoe Road and Lookout Road beginning in November of last year. They had been concentrated near Isabelle Road and sometimes showed up as far north as Longmont.”

The paper reports that he will have to pay $1,725 for clean up and do 30 hours of community service.