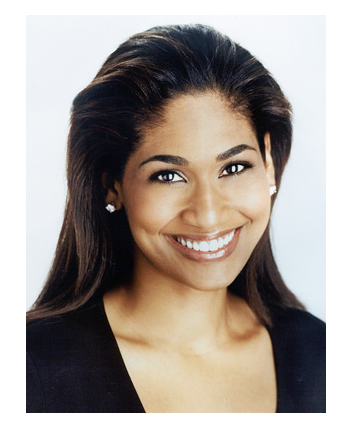 Lisa Rene Hanna no longer struts the catwalk showing off her beauty, charm, grace and poise.

However, these days, the former beauty queen is parading her skills as a politician serving in the current Jamaican government as the Minister of Youth and Culture.

She is a member of the governing People’s National Party as well as Member of Parliament for Saint Ann South East.

The 40-year-old Hanna was crowned Miss World in 1993 making her the third Jamaican to win the title.

She was recently named as one of the judges by the Miss World organization.

She will join other judges on the panel that include Mike Dixon, the pageant’s musical director, Julia Morley, the head of the Miss World organization, and three other past winners from 2012, 2011, and 2007, respectively: Zhang Zilin of China, Ivian Sarcos of Venezuela, and Yu Wenxia of China.

The winners of the title include:

Jamaica’s entrant for 2015 is Sanneta Myrie, a 24-year-old physician.

The 2015 staging of the pageant, which will be held in China, is its 65th edition. The current title holder is Rolene Strauss of South Africa.