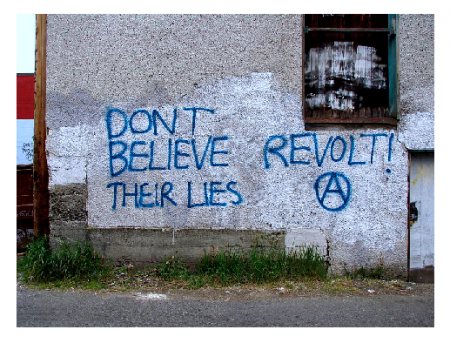 Woe unto you, scribes and Pharisees, hypocrites! for ye devour widows’ houses, and for a pretence make long prayer: therefore ye shall receive the greater damnation – Matthew 23:14

Ok, so you have seen it, heard it, or perhaps might even have practiced it – yes, the hypocrisy game!

After all, didn’t Shakespeare say, “all the world’s stage, and all the men and women are merely players. They have their exits and their entrances. And one man in his time plays many parts.”

Today, one does not have to look very far to identify the number of ‘big stagers’ from various professions who lie to the public in ways that are not only deemed outrageous, but at times, ludicrous.

However, in a topsy-turvy world where up is down and down is up, it is quite easy for people to repose their trust and confidence in some of these so called experts.

The fact is, many of these people over time are proving more often than not to be nothing but charlatans, fraudsters, or hypocrites.

Isn’t this the angst of members of the public or the average Joe in the street regarding many of today’s leaders, policy, and decision-makers?

Zac Bissonnette, a personal finance writer who appeared on the coasttocoast.com radio talk show program, recently made the point that these days the claim to authority by many ‘experts’ is aided and abetted far too easily by the mainstream media.

He further argued that there are many people who portrayed a holier-than-thou attitude and image in the media, only to be proved later to be shysters.

Bissonnette, moreover, noted that the field of self-help in particular is an area where one tends to find a multitude of the “Do as I say, but not as I do,” ‘experts.’ He cited the example of the motivational speaker, Ernest Garlington, who advocated for people finding deeper spiritual connections within themselves, yet he was convicted of ordering a hit job on his wife’s former husband.

Another example he referenced was the former US secretary of Education, Bill Bennett, who published books on virtues and morality, but it was revealed sometime after that he’d lost more than $8 million gambling in Las Vegas.

Moreover, who can forget the American Pentecostal pastor, teacher, musician, author, and televangelist, Jimmy Swaggart, who was implicated in a sex scandal involving prostitutes and had to step down from his ministry.

Also, another case in point, is Rep. Scott DesJarlais (R-Tenn.) who recently made headlines when a phone call transcript revealed that he had sex with a patient while working as a physician and later urged her to get an abortion.

Furthermore, the failed vice presidential candidate, Paul Ryan, an outspoken opponent of earmark spending, had no hesitation in arranging a $735,00 earmark to construct a transit center in his hometown of Janesveille, Wis. In addition, after he slammed President Barack Obama stimulus package, Ryan sought stimulus funds for several projects.

Bissonnette may very well be right when he suggested that beyond the hubris that often seems to be the common denominator in the foregoing cases, there may be an element of projection going on in which people have a dishonorable impulse inside of them, and then seek to warn others about the same human foible they are more prone to than anyone else.