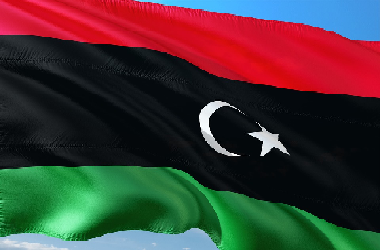 According to the United Nations, Libyans could head for the polls in general elections next year, December.

“Reaching elections requires a new executive to unify the country. This requires the establishment of a reformed presidency council and an effective and unified government of national unity,” Williams told journalists.

This latest move comes against the background of a ceasefire agreed on last month between the country’s two major sides.