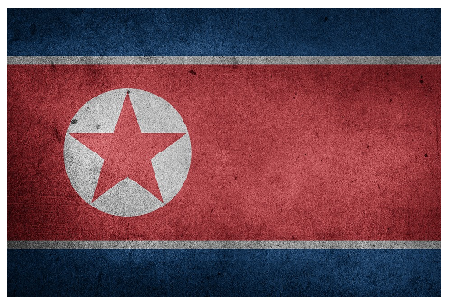 To “Alter Its Misguided Calculus”

Three leaders, U.S. President Barack Obama, South Korean President Park Geun-Hye and Japanese Prime Minister Shinzo Abe joined together in a show of strength and a united front to warn North Korea against its “provocations” in its recent nuclear and missile tests. The meeting among the leaders took place while they were at the global nuclear security summit in Washington; the three leaders recommitted their countries to each other’s defense and warned they could take further steps to counter threats from Pyongyang.

“We are united in our efforts to deter and defend against North Korean provocations,” Obama told reporters after the U.S.-Japan-South Korea meeting. “We have to work together to meet this challenge.”

President Obama told reporters that he, Park, and Abe had instructed their teams to look at other ways or measures that can be put in place to collectively act against North Korea.

Park said the leaders had discussed ways to force North Korea to “alter its misguided calculus” on its weapons programs and Abe expressed a commitment to strengthening trilateral security cooperation.