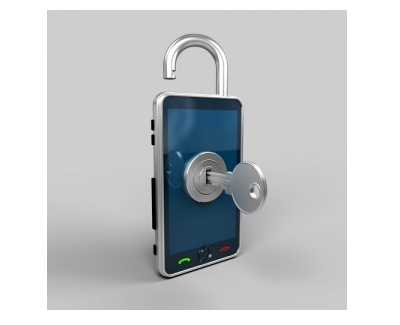 US consumers have something to smile about this week as they will now be allowed to unlock their cellphones and move them to a new carrier.

This has come about as the House of Representatives and the Senate approved a new bill which was sent to President Obama for his endorsement and passage into law. Under the Unlocking Consumer Choice and Wireless Competition Act, users will now be able to unlock handsets and switch carriers without any fear of being penalized or prosecuted.

Senator Patrick Leahy, one of the sponsors of the bipartisan bill, said, “It puts consumers first, promotes competition in the wireless phone marketplace, and encourages continued use of existing devices.”

Prior to the new law, the Librarian of Congress ruled that those who circumvent the software locking a mobile phone to a single carrier are violating the Digital Millennium Copyright Act, enacted to thwart privacy.

Over 100,000 people signed an online petition last year asking the White House to support a revision of the law.

Though unlocking was possible before through request to carriers, many people sought to do it by themselves but were subject to prosecution if caught. Now, the new Act will free them from any such risk.