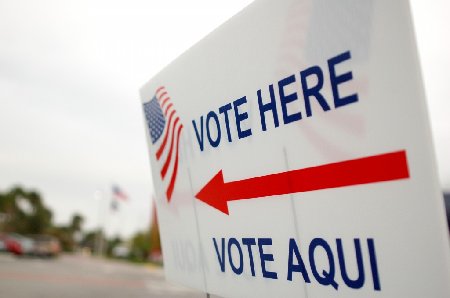 States with a large Latino population such as Nevada and Florida have seen record-breaking turnout thus far in early voting.

According to press reports, Democrats in Clark County — the population center that’s home to Las Vegas — a record-breaking 72,000 ballots were cast at close on Friday, driving up the Democratic lead.

At the same time, Florida which tracks turnout by race and ethnicity has so far shown that Hispanics have cast about 14 percent of the 5.7 million early and absentee ballots cast.

Consequently, this has put Hispanics far ahead of where they were in casting early ballots relative to 2012.