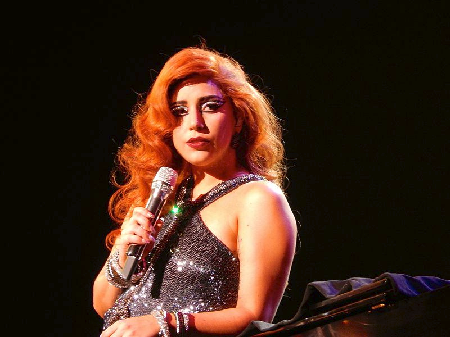 Lady Gaga has released her long-awaited single titled, Perfect Illusion and the long wait is worth its weight in lyrics and sound.

The announcement is already driving fans on social media into “Gaga madness” as the frenzy continues on a high note.

The new single is co-produced by the singer and producer DJ Mark Ronson.

It fuses pop, punk, and rock into one beat that certainly will have fans rocking to this new sound.

Gaga gave away some of her lyrical lines recently on Twitter by tweeting thus:

“I don’t need eyes to see / I felt you touchin’ me / High like amphetamine / Maybe you’re just a dream.” And get ready to have this chorus line stuck in your head: “It wasn’t love, it was a perfect illusion.”

Back in August, the six-time Grammy winner described her new song as “modern ecstasy” when she made an appearance at iHeartRadio Music Summit in New York City.

“We found our sweet, simple, ragey way of saying it… I get this sick adrenaline rush every time I hear it,” she said.

Perfect Illusion is Gaga’s first solo release in almost three years, and no doubt fans are waiting to exhale as they watch in anticipation for a new album.