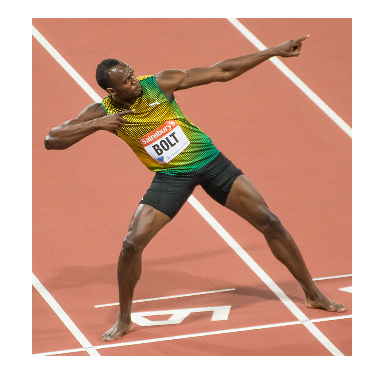 Bolt’s title-defending run silenced his doubters and critics as he convincingly forced Gatlin to battle his way to a second-place finish in 9.80 seconds.

Bolt entered the race as the sixth ranked athlete in the world this year.

America’s Trayvon Bromwell and Canada’s Andre De Grasse will share the bronze medal after they both clocked 9.92 seconds.

Jamaica’s other finalist, Asafa Powell, finished seventh in a time of 10.00s.

After day two of the flagship event, Jamaica is in fourth position on the medal table behind Britain, USA and Germany, after also claiming a bronze medal in the Shot Put.