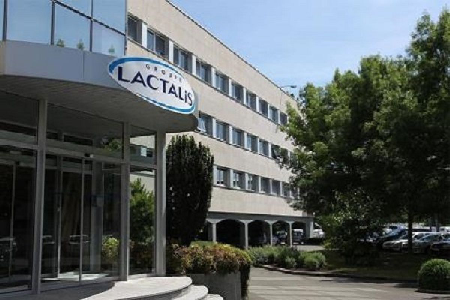 The French dairy group Lactalis is taking flack for its baby milk, following reports that it has admitted that some of its products may have been tainted for years.

The company is set to recall up to 12 million boxes of powdered baby milk as the scandal of salmonella outbreak is said to have affected over 80 countries.

Families of children who got salmonella poisoning after drinking powdered milk made by the company will be compensated, said Lactalis head Emmanuel Besnier, according to reports.

The company also faces lawsuits from families who were affected.

Researchers say that the exact same strain of salmonella was responsible for another outbreak in 2005.

The company said it was possible other babies could have been affected by Lactalis products since then.

Press reports also noted that Lactalis CEO Emmanuel Besnier said tests had shown that a factory at the center of the latest scare, in north-western France, was also responsible for the 2005 outbreak.