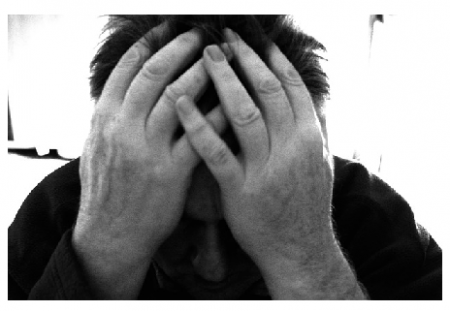 According to the World Health Organization (WHO), globally, nearly 1 in 10 people have a mental health disorder, yet only 1% of the global health workforce is working in mental health.

This amounts to nearly half of the world’s population living in a country where there is less than one psychiatrist to 100,000 people.

The organization noted that there are huge inequalities in access to mental health services and also observed that globally, on the average, there is less than one mental health worker per 10,000 people. It said that there is a dearth of training in regards to primary care staff in mental health, yet this is critical for building capacity to take care of people with severe and common mental disorders.

The organization further said that since 2011, the number of nurses working in mental health has increased by 35%, but shortages still exist in all disciplines, particularly in low and middle-income countries.

Citing a Mental Health Atlas 2014 report, it noted that countries are making progress on creating policies, plans, and laws for mental health, which provide the bedrock for good governance and service development.

It observed that two-thirds of countries have a policy or plan and half have a stand-alone mental health law. However, the organization holds that most of the policies and laws are not fully in line with international human rights instruments, implementation is often weak, and persons with mental disorders and family members are frequently only marginally involved in their development.