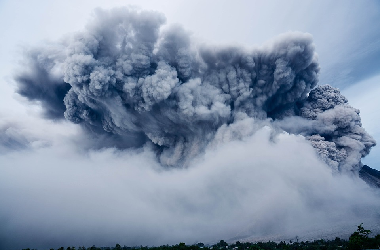 La Soufrière (Vincentian Creole: Soufra) or Soufrière Saint Vincent began erupting on Friday morning, less than 24 hours after an evacuation order was issued for residents near the volcano.

“This is a culmination of the seismic activity that began on April 8. The eruption is ongoing, and more information will be shared as things progress,” it said in a brief statement.

On Thursday afternoon, Prime Minister Dr. Ralph Gonsalves ordered the evacuation of people living in the red zone, after the lead scientist monitoring the volcano, Professor Richard Robertson, said activity had intensified significantly and an eruption could occur within 24 to 48 hours.