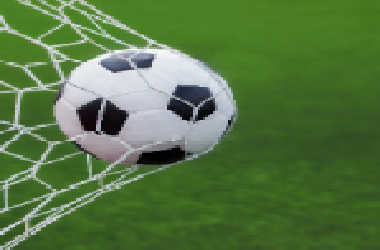 The announcement of the squad was made during an online media launch on Thursday.

The squad is primarily made up of players who participated in the FIFA World Cup in 2019.

Newcomers include twins Mikayla and Malikae Dayes of the University of Maryland.

However, notable absentees are the scorer of Jamaica’s only World Cup goal Havana Solaun who is injured, Cheyna Matthews, who announced on her Instagram page that she and her husband are expecting their third child.

Jamaica’s World Cup captain Konya Plummer has decided to sit out the campaign for personal reasons.