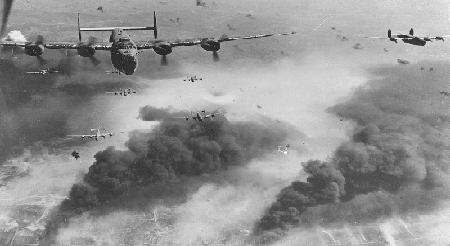 The new posturing around the world by the leaders of the U.S., Russia, and North Korea is causing anxiety and promoting fear among many people. Consequently, more and more people are rushing to Google to engage in searches for the key term “World War 3.”

According to press reports, new data provided by Google have shown a surge in searches for “World War 3” this month, breaking a record for the most searches for the phrase since Google started keeping track in 2004.

Searches for “Trump War” are also said to be at their highest.

Additionally, Google Trends have also shown that searches have spiked for “nuclear war” and “war” this month.

The increase in searches comes against the U.S. launching of missiles in Syria, dropping of the largest non-nuclear bomb in Afghanistan, U.S. Navy ship moving into the Korean Peninsula, testing of nuclear weapons by North Korea, and Russia’s intervening in the Syrian civil war.