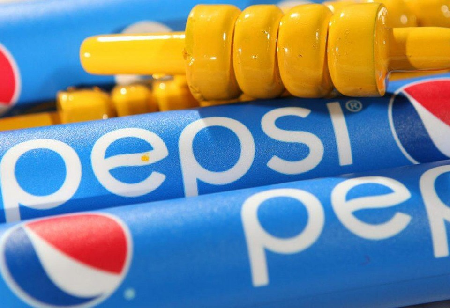 Pepsi has pulled a controversial commercial that has been criticized for trivializing protests and unrest in the United States.

Pepsi, after initially defending the ad, later admitted in a statement that “we missed the mark,” and subsequently took the commercial off air.

“Pepsi was trying to project a global message of unity, peace, and understanding,” the company said in a statement.

“Clearly we missed the mark, and we apologize. We did not intend to make light of any serious issue. We are pulling the content and halting any further rollout. We also apologize for putting Kendall Jenner in this position,” the company further said.

In it, Kendall leaves a photo-shoot to join protesters calling for love and peace, before handing a drink of Pepsi to a police officer as a peace offering.

The officer cracks a smile and the crowd cheers.

Critics think the ad is based on recent protests regarding police brutality against black people in America.

It is been criticized for painting a privileged, white super model as a peacemaker between civil rights activists and police.

In 1971, Coca-Cola made a similar ad based on the Vietnam War.

Jenner has kept quiet throughout the backlash and only returned to twitter recently to promote her cover appearance on the 150th-anniversary issue of Harper’s Bazaar.

However, her detractors’ patience seems to have worn thin as they all came out blazing fire given Jenner’s failure to issue a statement on her failed Pepsi ad.

“Shame on you for participating in a # Pepsi ad & walking over the real issue of police brutality. you’re an entitled rich fool,” wrote a vexed critic.

“Why haven’t you talked about the Pepsi ad,” another queried.

“No word about # Pepsi ad huh Kendall, Really?!?! You disgust me,” another Jenner critic fired.