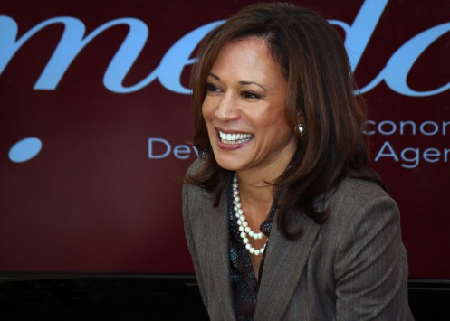 Kamala Harris, who has Jamaican roots, was sworn in earlier this week as California’s newest senator, becoming the first African-American legislator in the US state’s history.

She was the state’s attorney general.

Ms. Harris was among seven new members of the Senate who took the oath of office Tuesday afternoon.