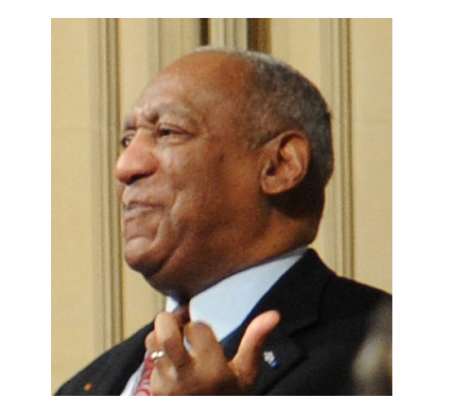 Bill Cosby must have sighed, phew, it’s over for now!

After the jury failed to reach a verdict, a Pennsylvania judge has declared a mistrial in the sexual assault case involving William Henry “Bill” Cosby Jr., the American stand-up comedian, actor, musician, and author.

The prosecutors, however, have vowed to seek for a retrial of the case, thus still keeping Cosby within bull’s eye of the criminal law.

Now, given the decision in such a high profile case, the question of what’s a mistrial has gone viral.

According to business dictionary.com a mistrial is defined as erroneous, invalid, nugatory trial, so declared and brought to an end by the trial judge without a determination on the merits of the case.

A judge may declare a mistrial for several reasons; some of which include lack of jurisdiction, incorrect jury selection, or a deadlocked, or hung jury.

A deadlocked jury—where the jurors cannot agree over the defendant’s guilt or innocence—is a common reason for declaring a mistrial. Extraordinary circumstances, such as death or illness of a necessary juror or an attorney, may also result in a mistrial.

The most common source of a mistrial is the jury’s failure to return a unanimous verdict (a situation known as a hung jury). Another example is when an attorney or a witness makes prejudicial statements that can’t be corrected even by telling the jurors to disregard the statements.

Serious misconduct by a party will also warrant a mistrial. Judges may also declare a mistrial upon learning that jurors have researched the case on their own on the Internet.

When there are insufficient jurors voting one way or the other to deliver either a Guilty or Not Guilty verdict, the jury is known as a “hung jury,” or it might be said that jurors are “deadlocked”.

The judge may direct them to deliberate further, usually no more than once or twice. If a verdict still cannot be delivered, at some point the judge will declare a mistrial due to the hung jury. (Mistrials can happen for other reasons, so when a trial ends in a mistrial, it is not necessarily due to a hung jury.)

In the event of a mistrial, the defendant is not convicted, and neither is the defendant acquitted. An acquittal results from a Not Guilty verdict and cannot be appealed by the prosecution, overturned by the judge, or retried. When there is a mistrial, however, the case may be retried.

When there is a mistrial, however, the case may be retried.