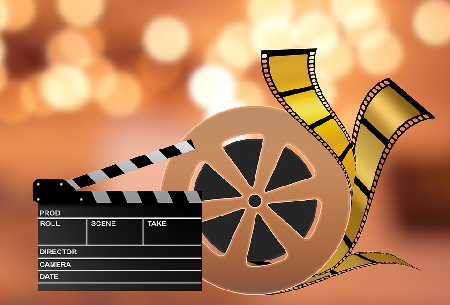 The producer of a new biopic of the celebrated U.S. abolitionist Harriet Tubman has said that actress Julia Roberts was originally tipped to star in the movie.

Tubman’s family said the movie would’ve been blacklisted in the black community because it would’ve been a slap in the face, and utterly disrespectful if Roberts, who is white, were cast to play the black woman who helped free countless slaves.

The film’s screenwriter and producer, Gregory Allen Howard, said when the film was in its planning stages 25 years ago, the climate in Hollywood was very different and producers thought no one would know the difference.

The Tubman movie is finally in theaters with a black woman in the lead.