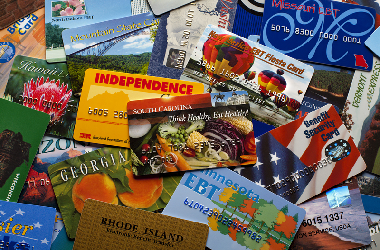 A federal judge struck down a Trump administration rule that could have taken away food stamp benefits from nearly 700,000 people.

“The final rule at issue in this litigation radically and abruptly alters decades of regulatory practice, leaving states scrambling and exponentially increasing food insecurity for tens of thousands of Americans,” Chief Judge Beryl Howell of the US District Court in Washington, DC, wrote in a 67-page ruling, saying the agency has not adequately explained how the rule comports with federal statutes nor how it “makes sense.”

According to a recent study by Columbia University researchers, more than eight million Americans slipped into poverty since May, demonstrating the deep impact of the coronavirus pandemic.