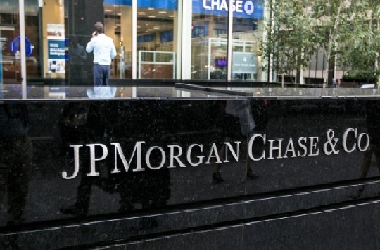 According to Press reports, JPMorgan Chase & Co is seeking to move about $234 billion of assets from the United Kingdom to Germany as a result of Britain’s exit from the European Union.

In January, the bank had also announced it would significantly expand its Paris hub as part of plans to relocate some services from London after Brexit.

The shift sees JPMorgan follow similar moves by other big banks in Britain, as regulators in continental financial hubs such as Frankfurt and Dublin urge banks to book their assets locally.

Barclays for example has moved its European headquarters and almost 234 billion dollars in assets to Dublin, Reuters reported last year.