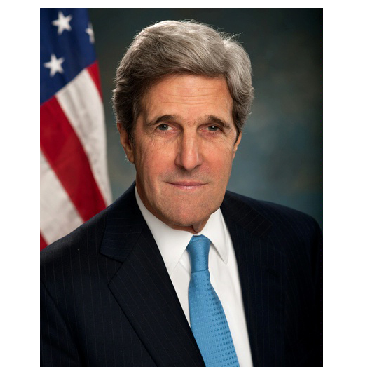 John Forbes Kerry is the 68th and current United States Secretary of State.

Kerry ran as the candidate for the Democratic Party in the 2004 presidential election, losing to former President George W. Bush by a mere 35 electoral vote.

He has served in the United States Senate and was chairman of the Senate Foreign Relations Committee.

Moreover, his service encompasses other areas including the military, judicial system, and civil society.

Since Kerry was sworn in as the Secretary of State on February 1, 2013, he seems to be a man not only set on a mission but also one with an urgent sense of purpose.

The 71-year-old Kerry was instrumental in initiating a 2013-2014 Israeli-Palestinian peace talks. He has met with different leaders and high level diplomats around the world discussing a range of various topics covering politics, economics, business, and peace.

That said, one of Kerry’s major achievements as Secretary of State thus far is the nuclear weapon deal struck with Iran by the United States and five other world powers.

Now, this is no mean feat given not only the competing interests involved, but also the high level of mistrust and socio-political differences that obtained at the start of the negotiation.

Although the deal is not signed, sealed, and delivered until Congress sings or rather signed off on it, Kerry’s negotiating skills cannot be taken lightly or dismissed.

The fact is Kerry ought to be commended and applauded for the leadership role he has played and shown throughout the negotiation process since he assumed office.