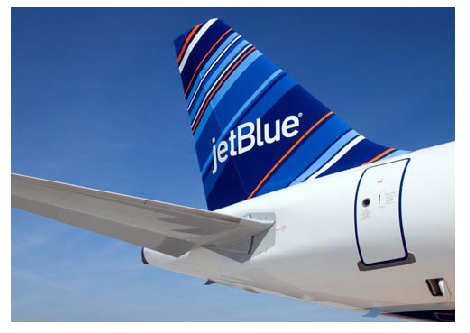 JetBlue Airways Corp. said in a press release it has begun direct charter flights between New York and Havana, thus making it the first major U.S. carrier to fly the route in many decades to the once forbidden country.

The flight between New York and Havana now means JetBlue will operate five weekly round trips to Cuba, including flights from Tampa (TPA) and Fort Lauderdale-Hollywood (FLL) with various charter partners.

The company is positioning itself to take advantage of the important role that Cuba may play as a major travel destination in the Caribbean region. “JetBlue already has a proven track record of providing outstanding service to the Caribbean and has operated a series of successful charters to Cuba since 2011,” said Scott Laurence, senior vice president airline planning at JetBlue.

“As interest in Cuban markets grows, JetBlue is positioning itself as a leading carrier to the island nation by operating more convenient flight options than ever,” he added.

Since the Obama administration issued new regulations that eased some restrictions on trade with Cuba, including permitting more travel by Americans to the island, there has been a ground swell of business interests in Cuba among American entrepreneurs.

U.S. airlines such as United Airlines Inc. and Delta Air Lines have already indicated their interest in flying to the island.

American citizens are still not allowed to visit Cuba as tourists, but they can visit the island for one of 12 reasons, such as visiting family or participating in academic, professional, religious or educational programs.