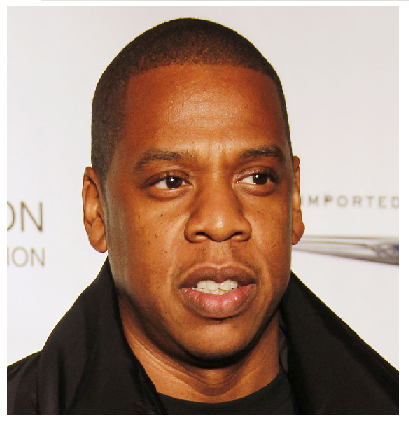 American rapper Jay Z has released a new song addressing police brutality against black Americans in the wake of the deaths of Alton Sterling and Philando Castile.

The song was made over a year ago but was completed since the latest police shootings.

A part of the single titled Spiritual says “They told me I should drop it when Mike Brown died, sadly I told him, this issue will always be relevant. I’m hurt that I knew his death wouldn’t be the last…”

Jay Z’s lyrics also refers to his daughter, Blue Ivy, saying he named her Blue because it’s sad how he can be a dad though he never had a father.