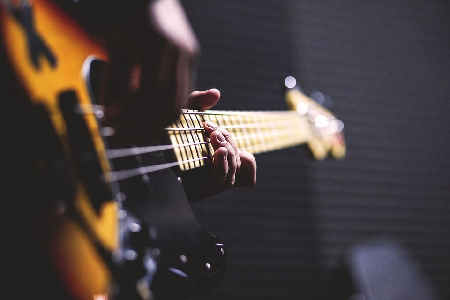 Can’t get me out of the race.

Oh, man, you said I’m in your place

The museum has not only been attracting a large number of tourists from around the world, but also gaining international attention with the latest visit coming from the U.S. President Barack Obama and Japan’s Prime Minister Shinzo Abe.

Japan’s Prime Minister Abe who is visiting Jamaica for the first time made sure to have the Bob Marley’s Museum listed as part of his agenda on his trip to the island.

Following the playing of the Japanese national anthem, Prime Minister Abe also met Leader of the Opposition, Andrew Holness; President of the Senate, Floyd Morris, and other Jamaican and Japanese officials.

After leaving the airport, he laid a wreath at the Cenotaph in National Heroes Park, in honor of soldiers who fought in World Wars I and II.

On another note, the Jamaica Observer reported that Bunny Wailer, also known as Bunny Livingston and affectionately as Jah B, a singer, songwriter, and percussionist and an original member of reggae group The Wailers along with Bob Marley and Peter Tosh was allegedly assaulted by a security guard and told to leave the Bob Marley Museum in Kingston.

“I never expected anything like that because I just visited the place with the brethren. He wanted to go. He paid the fee. I was just there with him,” Wailer told the Jamaica Observer.

Wailer said the guard gave no reason for demanding his departure.

“This guy was actually chucking me out,” he reported.

“I am surprised. Normally I go into 56 Hope Road at will,” Wailer reportedly said.