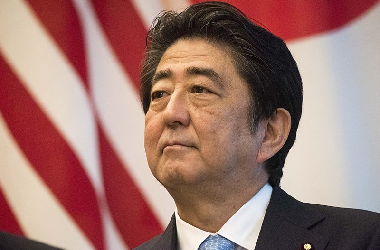 Shinzō Abe, the Japanese politician who has served as Prime Minister of Japan and President of the Liberal Democratic Party since 2012, has resigned in position, blaming his ill health.

He previously served as Chief Cabinet Secretary from 2005 to 2006 and as Prime Minister from 2006 to 2007. He is the longest-serving Prime Minister in Japanese history.

Abe, who will turn 66 next month, has suffered from ulcerative colitis since he was a teenager. The chronic condition is thought to be aggravated by stress.

“I cannot be prime minister if I cannot make the best decisions for the people,” he told the media in Tokyo on Friday, following weeks of speculation about the state of his health and two hospital visits within a week.

“I have decided to step down from my post.”

Abe’s departure is an echo of his resignation in 2007 when, after less than a year in the job and struggling with the economy, a pensions disaster and political scandal, he suddenly quit, blaming his illness.

This time around, he has been under fire over his handling of the coronavirus pandemic, which has further undermined his already fading popularity.