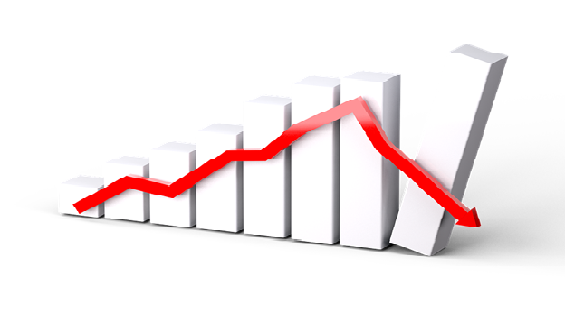 Japan’s economy sees its fastest rate decline in five years at the end of 2019.

The country has been hit by a sales tax rise, a major typhoon, weak global demand, and the threatening coronavirus plaguing that part of the world.

Analysts are also speculating that the coronavirus outbreak will add to the hiccup in the economy this quarter which may ultimately lead to a recession.

During the last quarter, Japanese consumer spending fell 2.9% after the country’s sales tax was raised in October to 10% from 8%.

The country was also impacted negatively by Typhoon Hagibis during the period.

The contraction in output was the first in more than a year and the largest since a 7.4% fall in 2014, the last time Japan raised its sales tax.