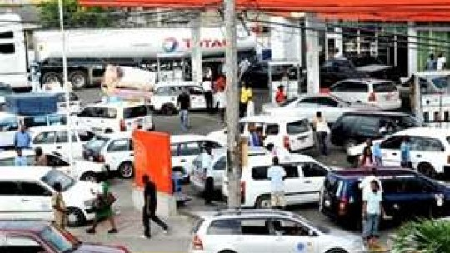 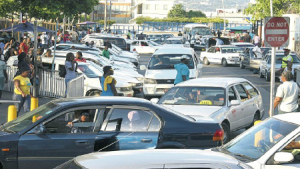 The recent move by the government to address the indiscipline by motorists in general and taxi operators in particular on Jamaica’s roadways is undoubtedly a welcome one.

However, not surprisingly, the taxi operators were out in large numbers to protest the change that the government sought to introduce; thus, there were demonstrations, roadblocks, and strikes with the view of forcing the government to yield to their demand.

Truth be told, no self-respecting government would tolerate the type of ramshackle system, and corrupt behavior that currently obtains among taxi operators in Jamaica for long.

According to press reports, the taxi operators’ major gripe is ticketing as on caught on camera – a norm in most modern societies as well as the new fines for violating the traffic regulations — notwithstanding its deterrent purpose.

The fact of the matter is that for far too long taxi operators have been allowed to use the roadways as if they are “leggo beasts” with the resultant effect being the loss of lives and massive cost to the society.

The government’s attempt to put a stop to hooliganism, lawlessness, indiscipline, and boorishness is commendable, and no bellyaching by taxi operators should hijack the action taken by the government.

That said, one must recognize and acknowledge those taxi drivers who are hardworking, disciplined, law-abiding, and have no problems in complying with the new regulations. They must be commended and applauded for their contribution to the public transportation sector.

Now, public order is one of the responsibilities of governments, and one stands to see whether the Andrew Holness government will bow to the brouhaha of the taxi operators.