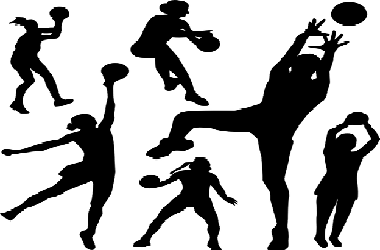 Facing the number-one team in the world twice in the same tournament proved a hill too steep to climb for Jamaica’s Sunshine Girls on Sunday after losing 55-51 to the now four-time Commonwealth Games champions Australia in the gold medal match at the NEC Arena.

Despite heroic efforts from Captain Jhanielle Fowler, who scored 46 goals from 47 attempts, and a perfect five from Shanice Beckford, Jamaica found the Diamonds too hard to break the second time around.

Jamaica defeated Australia 57-55 to win Pool A in the preliminary rounds and followed up with an emphatic 67-51 victory over New Zealand, the second-best team in the world that claimed the bronze medal Sunday morning after defeating England 55-48.