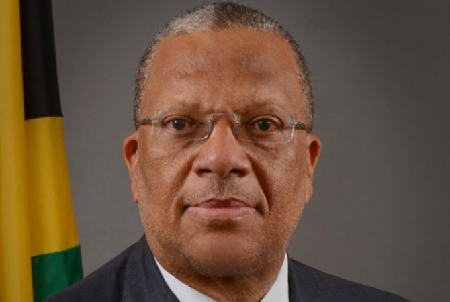 Dr. Peter Phillips, the People’s National Party led Opposition Leader in making his contribution to the Budget Debate recently stated that a PNP government under his watch will end contract employment as it seeks to create a more equitable society.

Dr. Phillips said contract employment denies workers the rights and benefits won for them by the trade union movement.

He pointed to jobs in the government service, like hospital ancillary workers and porters, as well as in the security sector, tourism and manufacturing as areas where contract work is fast replacing permanent jobs.

He also implored the government to act on a Labor Market Reform Commission report released two years ago.

“I believe we should put it immediately to a select committee. Let us consider it; let’s see what we can do. Just don’t leave it there, people suffering now,” he asserted.