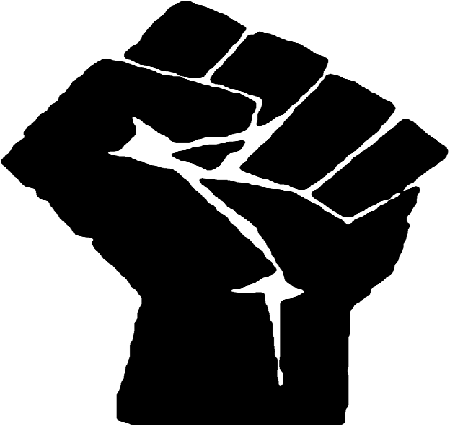 I have embraced crying mothers who have lost their children because our politicians put their personal agendas before the national good. I have no patience for injustice, no tolerance for government incompetence, no sympathy for leaders who fail their citizens.

Jamaica’s Parliamentary Opposition People National Party (PNP) seems to be in a mad rush to wrest back power from the Andrew Holness led JLP government, consequently, they are firing scatter shots on any and everything that the government does that they perceived as a misstep or an action that may lead to a positive result.

The foregoing report is a damning indictment of the leaders of the country who have asked the people to give them power, and they will protect them from violence – one of the first and basic duties of any government.

Unfortunately, today, Jamaicans live under a tremendous amount of fear because of the high levels of crime and violence especially in areas such as Kingston, Montego Bay, and Spanish Town.

In fact, in the past, former Prime Minister and PNP leader P. J. Patterson is said to have described the crime situation in the island as “a national challenge of unprecedented proportions.”

Now, the current government has declared the States of Emergency in St James, St Catherine, and Kingston, some of the worst crime-plagued areas in the country and from all indications the measures seemed to be working in reducing the levels of crimes.

Based on that fact, the government consulted with the Parliamentary Opposition for an extension of the States of Emergency in the foregoing crime hot spot areas.

However, the Opposition would have none of it and unfortunately, the resolution was voted down as the government was unable to get the required two-thirds majority.

What possessed the PNP to vote against the resolution? — the detention of innocent individuals.

Indeed, one cannot overlook or ignore the detention of innocent individuals getting caught up in a police dragnet.

However, the fact is Jamaicans are faced with an abnormal crime situation which calls for drastic actions, and to block the move by the government to continue with the States of Emergency is foolhardy on the part of the Opposition.

With most of the people happy to have the army and the police force in their communities, their pending withdrawal may now give rise to another uptick in crime and violence, and the Opposition PNP may have to give an answer to the people.