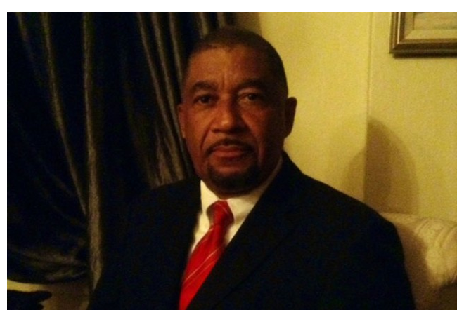 Thomas arrived in the U.S. capital on September 4th and has already delivered accreditation letters to the US Department of State.

He will officially present his credentials to U.S. President Barack Obama on September 17th.

Thomas was appointed on August 21st  as Jamaica’s 12th Ambassador to the U.S.

He succeeded Professor Stephen Vasciannie, whose tour of duty ended in July.

Thomas is a graduate of Columbia University with an MBA in finance. He served for 22 years as vice president/regional manager of the Bank of New York.

He later returned to Jamaica and contested a seat in the 2007 general election for the People’s National Party, however, he failed to wrest the North-Central Clarendon seat from the veteran parliamentarian and Jamaica Labour Party stalwart Pearnel Charles.

He later worked as a financial consultant and university lecturer, before his appointment as Jamaica’s ambassador to the People’s Republic of China.

Thomas continued teaching after concluding duties as ambassador in China.

He has received wide support from the diaspora on his appointment to this new position.