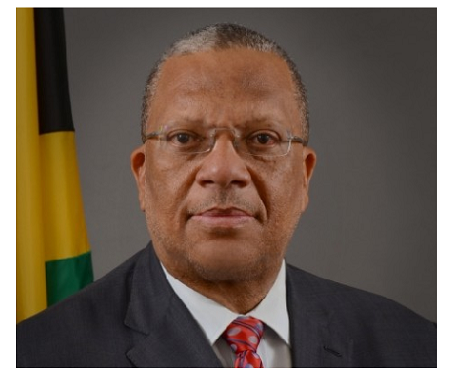 Dr. Peter Phillips, Jamaica’s Minister of Finance and Planning, will lead a delegation on a six-day trip to China.

The Minister is expected to participate in a Ministerial Seminar on Sustainable Economic Development for Developing Countries.

According to a press report, Dr. Phillips will also hold meetings with Chinese Government officials as well as representatives of firms involved in overseas investments.

The report also said Dr. Phillips will engage in discussion focusing on existing loan agreements, possible future financing opportunities, and the broader economic and financial relations between Jamaica and the People’s Republic of China.

Jamaica has established diplomatic relations with China since 1972.

However, there was no formal representation from Jamaica to China until 1992, when the Jamaican ambassador to Tokyo, Japan was accredited as a non-resident ambassador to Beijing.

Jamaica later established a formal embassy in Beijing, and the current ambassador is Courtenay Rattray.

Over the past 30 years since the establishment of diplomatic ties, both countries have enjoyed bilateral friendly relations and cooperation in political, economic, cultural, and military areas.

In international affairs, the two countries share much common ground and common interests and have always supported and closely cooperated with each other.

The Chinese government established an embassy in Kingston in 1973 and its current ambassador to Jamaica is Chen Jinghua.