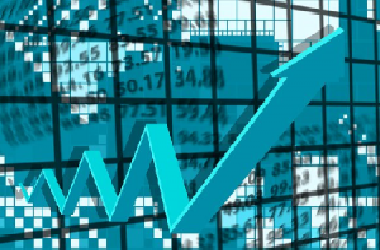 Jamaica’s economy is estimated to have grown by 5.7 percent for the April to June quarter.

The Planning Institute of Jamaica (PIOJ) gave the preliminary estimate at a press briefing recently.

He said the outturn was largely the result of the removal of COVID-19 measures, which were in effect during the corresponding period last year.

Other factors which contributed to the improved outturn included: increases in hectares reaped, which facilitated growth in the agriculture industry, as well as continued improvement in the markets of Jamaica’s main trading partners that facilitated increased demand for industries such as hotels and restaurants, transport, storage and communication, and other services.

Another factor was the increase in employment and consumer confidence which supported higher levels of domestic demand.

The agricultural sector led growth during the quarter, with real value added increasing by 12.6 percent.

The manufacturing industry grew by 2.8 percent.

Construction, mining and quarrying, and the goods producing industries experienced declines in the quarter.

But the PIOJ says despite a decline in some areas, the economy is expected to still realize GDP growth of two to three percent for the current July to September quarter.

Dr. Henry said this is based on expected growth in most industries, including the hotel and restaurants sector.

It’s projected that growth for the fiscal year ending March 2023 will be between three to five percent.