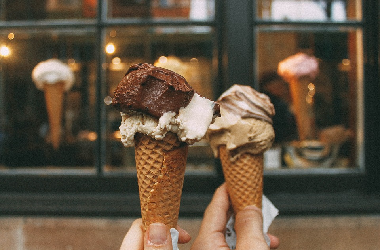 The Daily Meal, a top website covering food and drinks around the world, has named Jamaica’s Devon House ice cream parlor as one of the world’s 30 Best Ice Cream Parlors.

Stiebel was among three wealthy Jamaicans who constructed elaborate homes during the late 19th century.

Today, the house is owned by the government and is declared a heritage site. It now serves as a place for promoting the development of authentic Jamaican art, craft, education, recreation, shopping, and dining.

The ice cream parlor is a household name throughout the country. It serves a range of 27 different ice cream flavors. Some of which include bordeaux cherry, rocky river, strong back, devon stout, pistachio, coconut coffee, and sour sop.

In 2011, National Geographic named Devon House No. 4 in the top places to eat ice cream in the world.

Devon House was listed as 29th on the list and is the only Caribbean country to appear on the list.