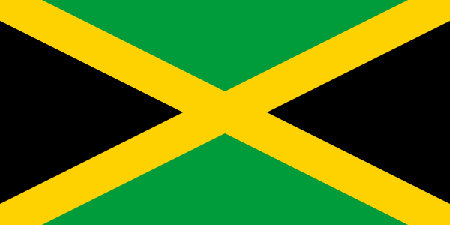 Jamaica’s Debt-to-Gross Domestic Product (GDP) ratio will fall to 96 percent at the end of the 2018/19 financial year on March 31.

Speaking at the opening of the 2019/20 Budget Debate in the House of Representatives recently, Minister of Finance and the Public Service, Dr. Nigel Clarke, noted that the figure represents “the lowest level of debt in nearly two decades and the first time below 100 percent over that period.”

“This is a national achievement of which all Jamaicans can be proud,” Clark said.

He argued that all stakeholders within the society must take ownership for the incredible result. He also acknowledged and recognized the role played by several groups such as the public sector unions and staff; the financial institutions and investing community; the private sector; the Economic Program Oversight Committee (EPOC); the social partners; civil society; the media; Ministries, Departments and Agencies (MDAs) and the Government and Opposition.

Clarke further posited that Jamaica is the world’s only example, in recent times, of a small country that has reduced its public debt by the equivalent of half its GDP in a short timeframe “without handouts, without debt relief or without bilateral debt support from friends or partners.”

“We found ourselves completely on our own and had no choice but to rescue ourselves with our own resources. The good news is that this experience demonstrates our capacity to achieve our greatest dreams and aspirations for our country if we can summon the courage, the fortitude, the foresight, the humility and the wisdom to work together for the common good,” Dr. Clarke pointed out.

He credited the achievement as one of the greatest bipartisan successes the country has witnessed over the years.

Additionally, he cited electoral reform leading to the emergence of the Electoral Office of Jamaica and dramatic improvements in the integrity of the electoral system, and constitutional reform that gave birth to the Charter of Rights, as other major accomplishments.