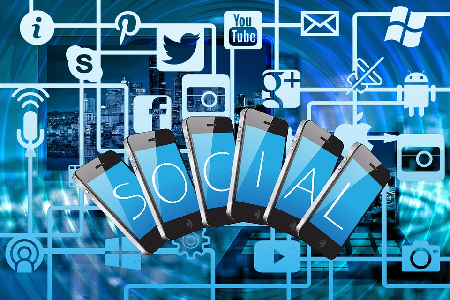 China’s Ambassador to Jamaica Tian Qi has touted the role Chinese businesses have been playing in Jamaica’s economy and predicted a future increase in investment.

The Ambassador’s statement comes against the sponsorship by Asian telecom giant Huawei of 10 Jamaican students to learn improved technological procedures.

He noted that China was the largest investor in Jamaica, with Chinese companies pumping more than US$2 billion into the economy while creating over 10,000 jobs in the process.

He also declared that there were 20 Chinese companies operating in Jamaica and insisted that the number would increase.

Speaking at the award ceremony, the ambassador said, “This year should be a very great year of friendship between Jamaica and China,” the senior envoy maintained, adding that “with cooperation of China, Jamaica will achieve greater success.”

“I have been here one year, and five months and I can say from the bottom of my heart that I live in Jamaica. I hope you will bring back knowledge, friendship, if not Chinese boyfriends and girlfriends,” he suggested to sustained laughter from the audience comprising all 10 awardees, their relatives, UWI and UTech representatives, well-wishers, Huawei officials, and Jamaica Government personnel.

“In China, we believe in faith. You will be special envoys of friendship between the two countries. Today you are the seed, tomorrow you will be the flower and fruit for Jamaica — the beautiful country of water and wood,” Ambassador Qi stated.

Huawei’s third annual Seeds for the Future program will see the 10 students — five women from UTech and five men from UWI — visiting China to learn technological procedures the Huawei way, the highlight of which will be a one-week work experience stint at the company’s headquarters in Shenzhen, and another week spent in the Chinese capital of Beijing.

The training runs from September 4 to 21.

The Seeds for the Future program was introduced by Huawei in 2008, which the company said was designed to “expand the awareness and understanding of students regarding the telecommunications sector, region-building, and the digital contingent.