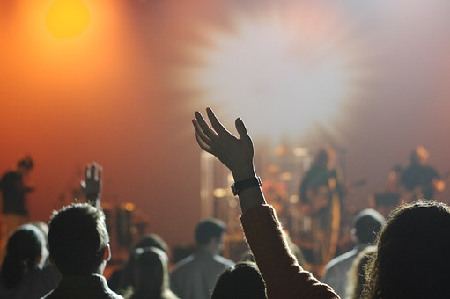 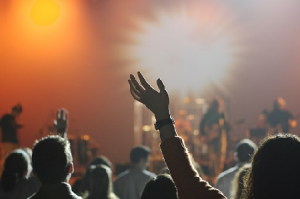 The 24-year-old singer rendition of the song titled Sorry Seems To Be The Hardest Word by Elton John brought him standing ovation and garnered a favorable response from the judges.

Harris told the judges, including show creator Simon Cowell, that he has been preparing for the audition for seven years and described it as the most important moment of his life so far.

Harris also spoke about the poverty condition in which he grew up in Jamaica and how music has helped to liberate him.

At the end of an emotional performance, Harris got the nod of the four judges, thus securing a place in boot camp.